By Global Gas on February 20, 2013 in Uncategorized 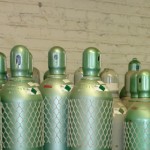 Wright Brothers Global Gas was originally a division within Wright Brothers, Inc. servicing the Midwest, but was spun off as its own division led by Ashley Wright Werthaiser. Continuing in the family business of expert gas programs, we now service national accounts. Our customer base covers many companies but what we offer is global capabilities with local flexibility.

Learn more about how we can help you accomplish your business goals with non-stop, expertly serviced gas programs. Call us now so we can help supply your needs at 1-866-351-4427. 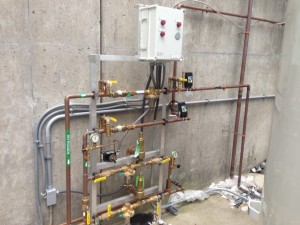 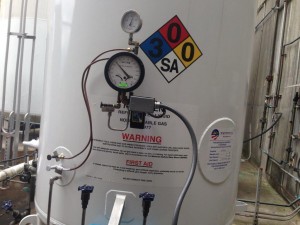 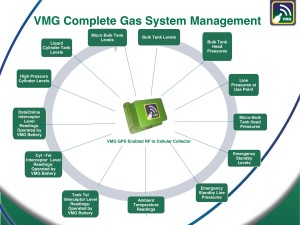 Horseshoe Casino Cincinnati says it has awarded more than $27 million in contracts to local vendors for services and supplies including uniforms, fresh fruit and fax machines.

Cincinnati and Ohio suppliers are providing more than 75 percent of all goods and services used at the new casino, Horseshoe officials said. About 15 percent of the casino vendor contracts were awarded to businesses owned by minorities, women or disabled or disadvantaged enterprises, the casino said.

Cincinnati’s Horseshoe Casino has awarded three out of every four contracts for casino items — such as uniforms, professional services, food and drinks, and furniture — to Cincinnati- and Ohio-based companies. Fifteen percent of the contracts were awarded to minority, women, disabled or disadvantaged businesses.